With just five months to go until the IMO 2020 sulphur cap, the International Association of Dry Cargo Shipowners has expressed its concern over the availability of safe compliant fuels and the industry’s preparedness considering the magnitude of the challenge.

INTERCARGO says the global availability of 2020-compliant fuels remains a key question is still largely unanswered, adding that the switch to .5% sulphur fuel marks a ‘sea change’ in the bunker supply chain, as well as for ships’ crews who will be on the front lines of the switch.

Under Annex VI of the International Convention for the Prevention of Pollution from Ships (MARPOL Convention), from 1 January 2020 the global limit for sulphur content in ship fuel will be limited to .5%, down significantly from the 3.5% sulphur limit currently.

“It is extremely worrying that compliant fuels have so far been made available only in a limited number of ports and under unfavourable terms for voluntary early testing by ships, as Charterers/Operators are not currently obliged to purchase future compliant fuel,” INTERCARGO said in a statement. “Hence, the practical testing of new fuels and crew training, which is only possible under real conditions aboard ships, is very limited and pushed to the end of year – this situation creates significant safety implications for the operation of ships, which could eventually threaten the safety of seafarers, ships, and cargoes, as well as the marine environment.”

Bipartisan Bill Would Require Percentage of U.S. LNG and Oil Exports Be Transported on American Ships

Carnival to Resume Voyages in Phases 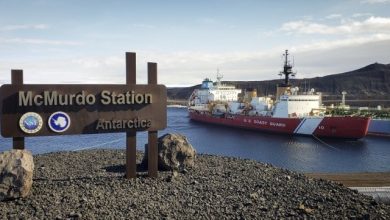 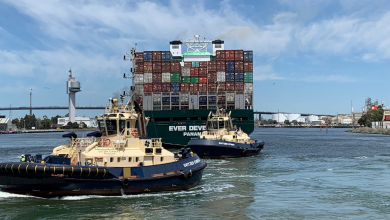 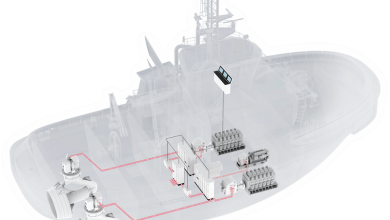