The devastating fires affecting southeastern Australia are having an effect on cruise itineraries as well. The damage has already led to alterations for several voyages and may affect more.

The port of Eden, New South Wales has invested in its cruise business for some time, and last July it finished a new $30 million wharf extension to welcome cruise ships without tendering. Eden was hit hard by a fire front last weekend, with residents and visitors forced to evacuate or take shelter on the waterfront as fires raged nearby. Given the risk in the area, the Holland America Line ship Noordman skipped Eden last week and called at Burnie, Tasmania instead, then headed onwards to Sydney. Oceania Cruises’ Regatta skipped a scheduled call at Eden on Tuesday and continued onwards to Melbourne instead. Over the long term, business still looks good: Eden has many cruise calls on its calendar from late January on. 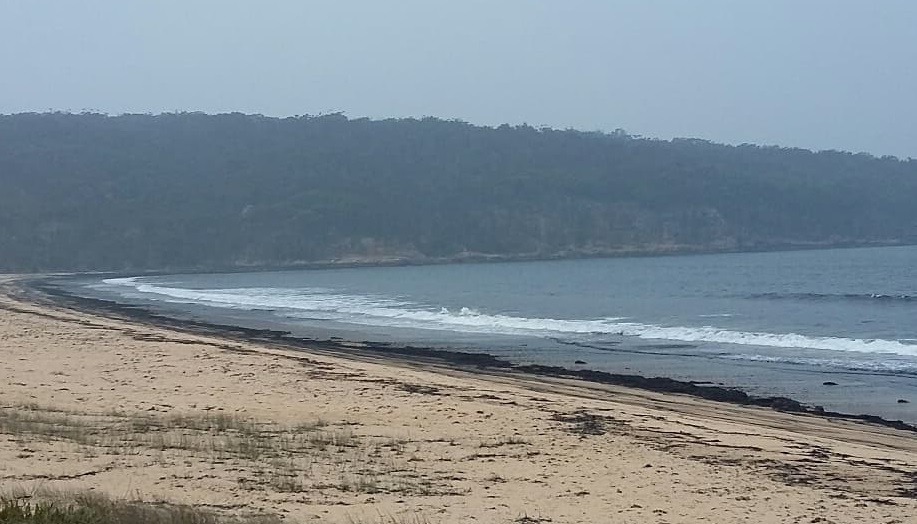 Cruise operations were also disrupted at Penneshaw, Kangaroo Island last week. The CMV ship Vasco Da Gama had to cancel its call at the island and was briefly on standby in case its capacity was needed to assist with emergency evacuations. (This Thursday, the fire on Kangaroo Island flared up once more, highlighting the continued threat.)

The nation’s tourism industry has a broader issue: questions of perception related to poor air quality and fire risk. In Canberra and Sydney, smoke pollution has periodically reached hazardous levels, with air quality index numbers towards (or even above) the top of the AQI scale.

On Thursday, the U.S. State Department posted a travel warning for Australia and upgraded its advisory for the country to Level Two, calling on American citizens to “exercise increased caution” if planning to travel there. It warned that “tourists should consider postponing their trip to affected areas [of Australia] until the danger of natural disaster has passed.”  Even outside of the fire zone, “smoke is causing poor air quality,” the State Department warned. America is the third-largest source of visitors for Australia, behind China and New Zealand.